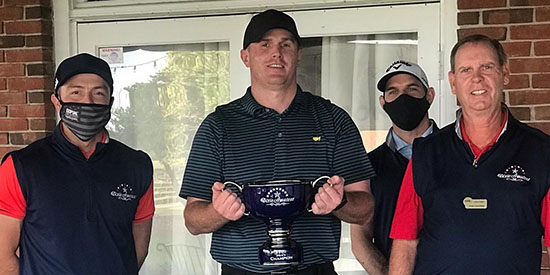 Larry Blatt of Chicago, Ill., fired a final-round 5-under 67 — the low round of the tournament — to come from three shots back and win the Dixie Amateur Championship at Eagle Trace Golf Club in Coral Springs, Fla. Blatt put together nine birdies, including five in a row in the middle of his round, to […] 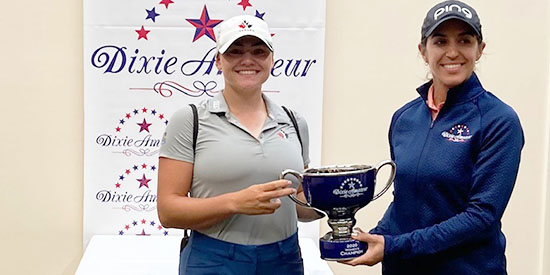 Starting the day six shots behind the lead, Brigitte Thibault knew she needed a low number in order to contend for the Dixie Women’s Amateur title. A 6-6 start to the final round is not what she had in mind. Thibault, a Fresno State senior from Rosemère, Québec, Canada, went bogey-double to fall eight shots behind the […] 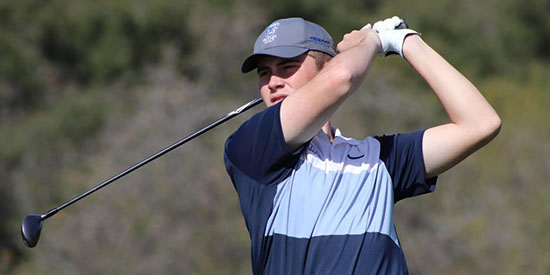 Luke Wells (Springfield, Ohio) shot a 3-under 69 to take a three-shot lead into the final round of the Dixie Amateur at Eagle Trace Golf Club in Coral Springs, Fla. Playing in the second-to-last group of the day, the Butler University sophomore was five shots behind overnight leader Mateo Gomez when the round started, but […] 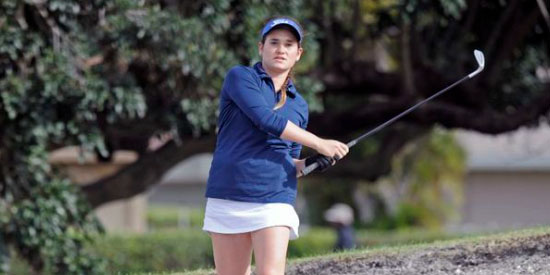 Taylor Roberts (Parkland, Fla.) shot a 4-under 68 to break away from the field and take a four-shot lead into the final round of the Dixie Women’s Amateur at Palm Aire Country Club in Pompano Beach, Fla. The Florida State freshman started the day one shot behind overnight leader Ellen Hume (Ole Miss, England), and […] 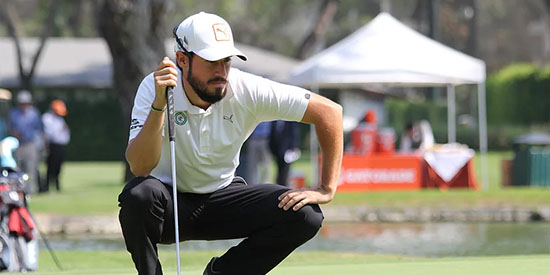 PGA Tour caddie Mateo Gomez (Weston, Fla.) shot a 2-under 70 to take a four-shot lead at the halfway point of the Dixie Amateur at Eagle Trace Golf Club in Coral Springs, Fla. The Colombia native and looper for Sebastián Muñoz was one of only four players to break par on a tricky day which […] 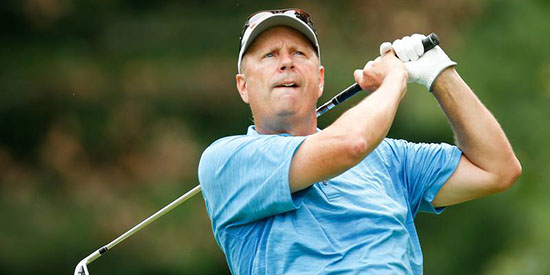 Michael Hughett (Owosso, Okla.) won the Dixie Senior Championship for the second time in three years, pulling away on the back nine to hold off Jerry Slagle (Southlake, Texas) by four shots at Eagle Trace Golf Club in Coral Springs, Fla. Hughett, who won by on shot in 2018 and who finished 5th last year, […] 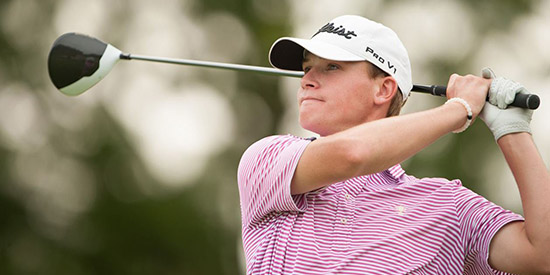 Michael Barnard (Gallatin, Tenn.) shot a final-round 1-under 71 — the low round on another blustery day at Eagle Trace Golf Club — to win the Dixie Amateur Championship by five shots in Coral Springs, Fla. The redshirt freshman at Middle Tennessee State University started the day one shot behind leader Bennett Ruby of Waterloo, […] 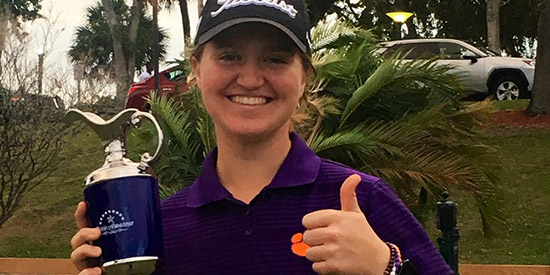 The final day at the Dixie Women’s Amateur was book-ended by two scores of 69 resulting in a scoring tie between Mychael O’Berry (Hoover, Ala.) and Katherine Schuster (Kill Devil Hills, N.C.). However, the two leaders never saw each other on Friday — O’Berry teed off in the first round of the day while Schuster […]

Emily Zhu, a member of the Canadian National Junior Squad, had the round of the day — a 6-under 66 — to take a share of the lead at the Women’s Dixie Amateur with one round to go at Woodlands Country Club in Tamarac, Fla. Despite the wind and wet conditions, Zhu reeled off six […] 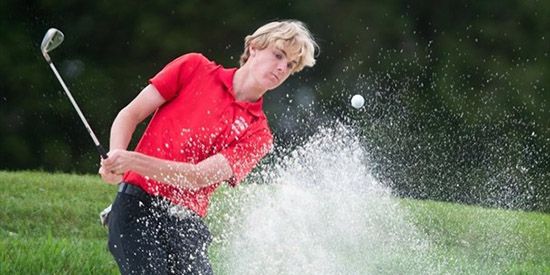 Poor weather conditions separated the field today at the 89th Dixie Amateur, hosted at Eagle Trace Golf Club. Only two under-par scores were posted (both 2-under 70s), one by 18-year-old Bennett Ruby of Waterloo, Canada, who is now the third round leader. For the third day in a row, the weather played a major factor. […]