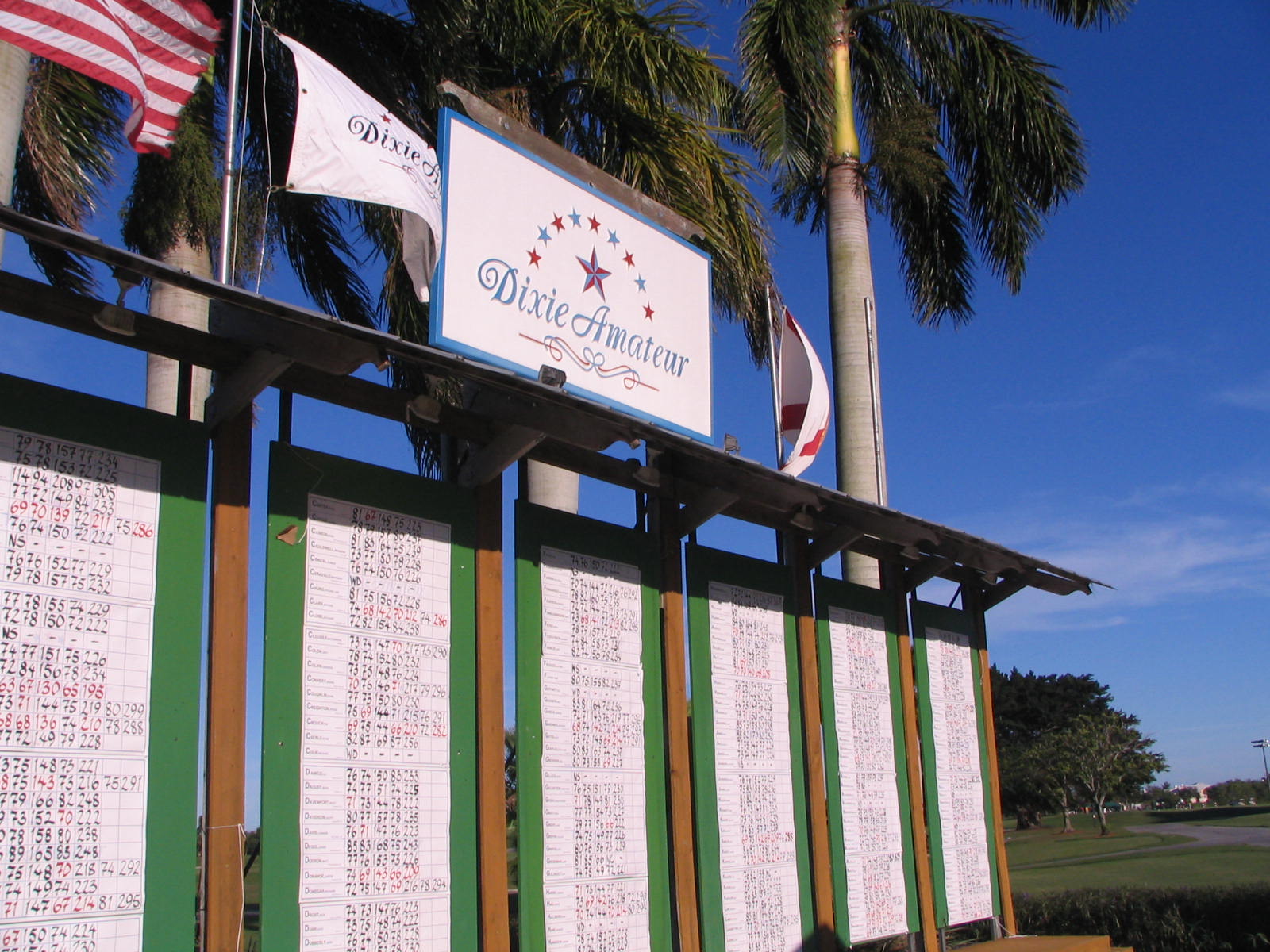 CORAL SPRINGS, Fla. — Clemson University freshman Lauren Stephenson headed back to Heron Bay on Friday during round three of the Dixie Women’s Amateur and broke 70, just like she did in round one. She now holds a two-stroke lead entering the final round at 9-under par (67-71-69) over Roos Haarman of the Netherlands.

Stephenson held a share of the lead through each of the first two rounds, first with Ashley Holder of the University of Central Florida, then with Ashley Burke of the University of South Florida. Stephenson birdied three of her last seven holes on Friday to extend out in front and will look for a big victory on Saturday afternoon at TPC Eagle Trace.

Haarman got to two-under on her round through 11 holes and parred in to post 70 and sit a stroke ahead of four players tied for third place at 6-under. The group at 6 includes Diane Baillieux of Belgium, Katelyn Dambaugh of the University of South Carolina, as well as both previously mentioned Ashleys — Holder and Burke.